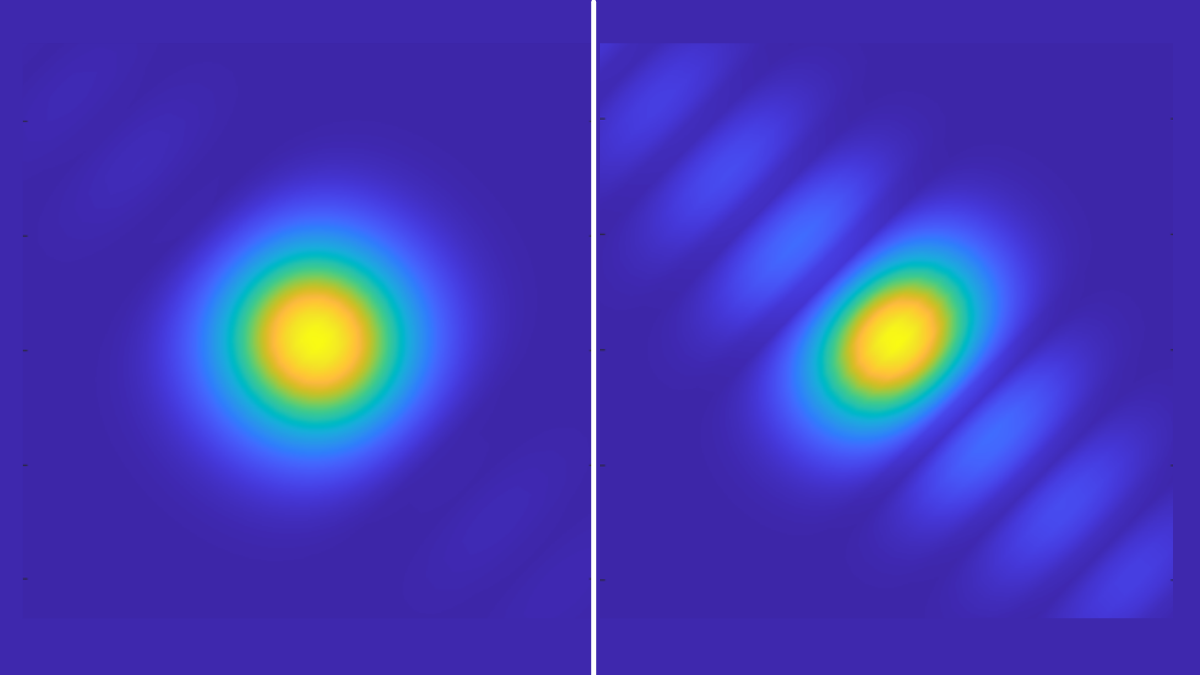 Quantum optics plays a key role in the development of breakthrough technologies in computing, cryptography, sensing, imaging, communications, and more. These novel technologies rely on the unique properties of quantum states of light, such as entanglement, superposition, and lower noise fluctuations.

An example of a quantum state is a single photon in the Fock basis. Unlike a “classical” state (for example, a light beam that emerges from a laser), which is described by a Poisson distribution of photons, a single photon state is well defined in terms of its photon number. This leads to numerous effects that can only be observed with indistinguishable single photons, such as Hong-Ou-Mandel interference.

In the Hong-Ou-Mandel effect, single photons arrive on a beam-splitter from two different input ports. Detectors are then placed on the two output ports, and a coincidence counter measures whether light has been detected on the two ports simultaneously. As it turns out, when indistinguishable photons (meaning: they are of the same wavelength, polarization, and arrive on the same time) arrive on a beam-splitter, they always leave the beam-splitter together on the same output port, meaning no coincidence would be observed by the two detectors. The same effect cannot be observed for classical coherent and thermal sources of light.

There are numerous ways to generate single photons in the lab. At Raicol, we manufacture nonlinear ppKTP crystals that generate photon pairs, which are used as sources of heralded single photons. While heralded single photons offer sufficient performance, they require excessive filtering of spectral correlations that arise from the phase matching of the spontaneous parametric down conversion process. Other than requiring additional components, this filtering also reduces the brightness and correlations of the single-photon source.

In order to address this issue, researchers have discovered that due to the unique dispersion profile of the KTP crystal, it is possible to increase the spectral purity of the source using aperiodic polling. It was theoretically shown that the joint spectral amplitude of the photon pairs can be tailored to a gaussian profile [1], and a system based on aperiodically-polled KTP crystal was realized in [2], in which the researchers showed an Hong-Ou-Mandel visibility of 90.7% (compared to 79.6% of a standard crystal).

This concept proved to be crucial for the recent demonstration of quantum supremacy using photons [3], which relies on multiple single-photon sources that propagate through a large, multi-port Hong-Ou-Mandel interferometer.

We now provide limited-edition samples of this unique technology for experiments in heralded single photons, Hong-Ou-Mandel interferometers and photonic quantum computing. Researchers can contact our sales department regarding this product, which is a type-II crystal (Y->ZY) that requires a 791nm pump.

In summary, our ppKTP crystals have enabled and upgraded the capabilities of quantum-optical research and technologies.  Raicol currently researchers and explores various crystal solutions for other quantum technologies, such as polarization-based quantum key distribution and squeezed light, which we will regularly update on – for those interested, it is worthwhile to follow us and stay in touch!