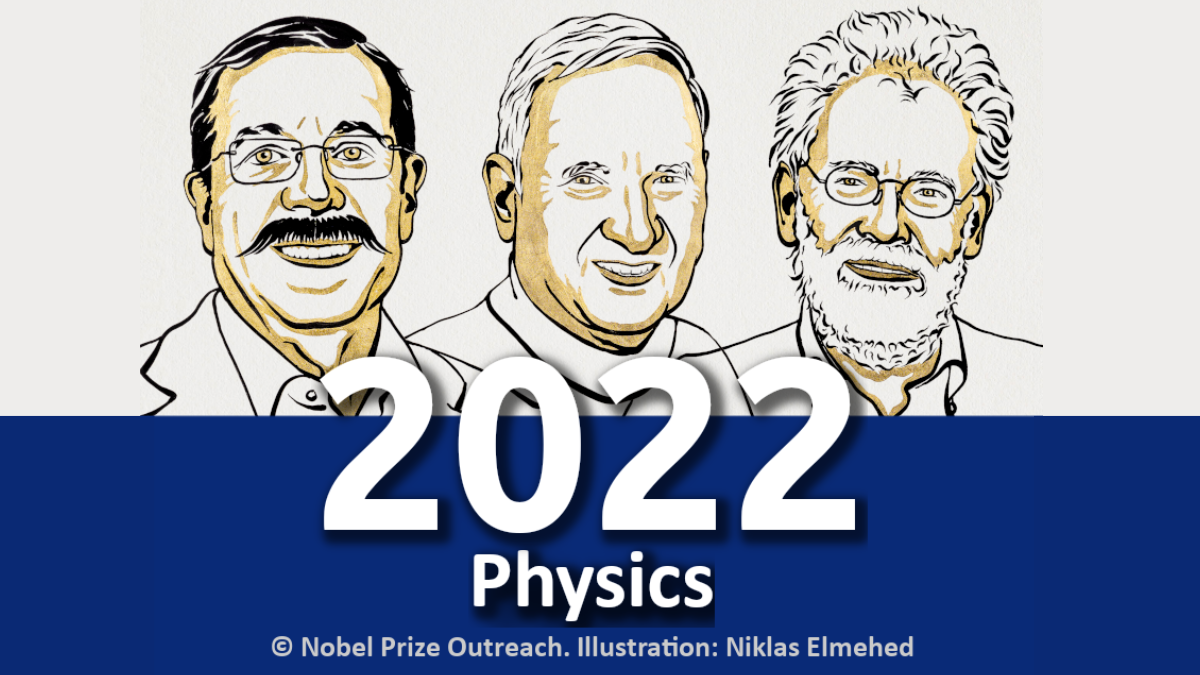 The Physics Nobel Prize Celebrates the success of
Quantum Entanglement

Raicol congratulates Prof. Alain Aspect, Prof. John Clauser and Prof. Anton Zeilinger for receiving the Nobel Prize, the most prestigious prize in science, for their work on quantum entanglement.

Their work greatly advances the field of quantum technology, computation, and communication, but above all, in our basic understanding of quantum mechanics.

Prof. Zeilinger is one of Raicol’s most valued customers, having used our ppKTP crystals as the source of quantum light in his recent works: Imaging with undetected photons, which exploits the correlations between the photon pairs for detection at different spectral wavelengths, and loophole-free test of Bell’s theorem, which demonstrated a significant violation of Bell’s inequality using polarization-entangled photon pairs.

What is the prize about? Two of the Nobel Laureates, Alain Aspect and John Clauser, have demonstrated experimentally that Bell’s inequalities are broken by the laws of quantum mechanics and that hidden variables are not real. To break Bell’s theorem, they created entangled particles in their lab and measured their properties, for instance, their spin. According to Bell, if locality and realism are fundamental, namely if objects cannot interact with each other faster than the speed of light and that all objects have definite properties, regardless of measurement (i.e., they hold hidden variables), then there are certain bounds on the probabilities of each measurement.

For instance, if spins are measured, this theorem computes bounds on how well the spins are correlated and points in the same direction. However, if quantum mechanics is taken into account, then local realism is not valid, and the bounds can be violated. The experiments of Aspect and Clauser proved for the first time that particles could be correlated in a way that only quantum mechanics can predict.

This is the essence of entanglement; particles that are extremely correlated determine their values together and instantaneously, even if they are light years apart and only one particle is measured.

These experiments end the 30 years old debate that started with Albert Einstein, whether entanglement suggests that quantum mechanics is not consistent. The third part of the prize was awarded to Anton Zeilinger, who demonstrated a phenomenon called quantum teleportation which allows the transition of the quantum state from one particle to another at a distance.

Their significant contribution to science was recognized in Israel a decade ago when they received the Wolf prize, known as the best predictor of Nobel winners. Their discoveries laid the foundations for the second quantum revolution, which brings quantum encryption, extremely sensitive sensors, and quantum computation into reality.